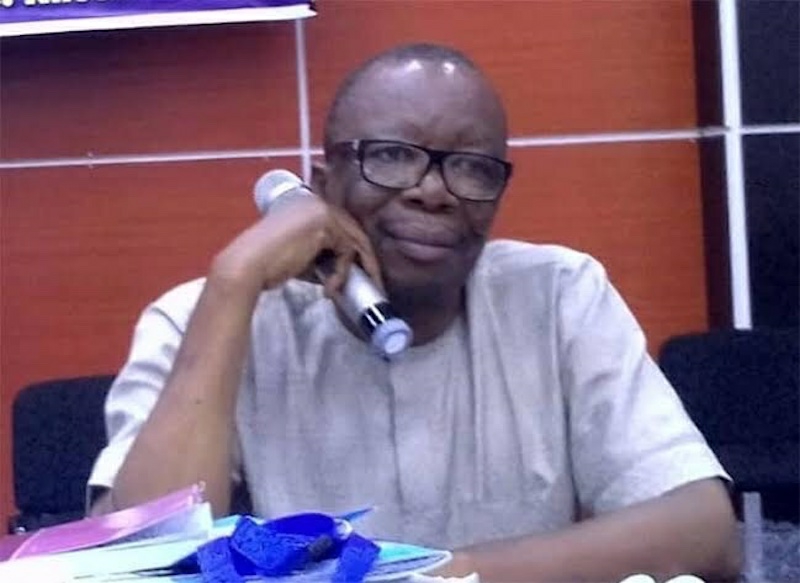 Academic Staff Union of Universities (ASUU) has extended the six-month old strike action indefinitely over the failure of federal government to meet its demands.

The decision was reached in Abuja on Monday by the National Executive Council of ASUU after brainstorming on reports from various congresses held last week.

Tribune reports that the state congresses voted overwhelmingly for the continuation of the strike, especially to protest the decision of the federal government to enforce the no-work-no-pay policy.

ASUU had commenced on a nationwide strike since February 14, 2022 over the adoption of the Integrated Personnel Payroll Information System (IPPIS) of the government as the payment system for university staff members.

Other issues raised by ASUU were non-payment of salaries and allowances of some staff, poor funding of universities and the inability of government to pay earned academic allowance to lecturers.

According to Guardian Newspaper, several meetings between government representatives and ASUU had ended in deadlock. One of such was held about two weeks ago with the Professor Nimi Briggs- led Committee at the National University Commission (NUC) in Abuja.

But a senior member of ASUU told Channels Television that the Briggs Renegotiation Committee did not come up with a new deal. The anonymous source said the committee had pleaded with the union to suspend the strike and promised that their concerns would be included in next year’s budget.

Since the commencement of the dispute, several groups and individuals had come up with better deals on how to resolve the issue.

A human rights lawyer, Femi Falana told the federal government to sign the renegotiated agreement with the striking workers.

He said in a statement on Sunday that, “Instead of engaging in the diversionary tactics of blackmailing ASUU, the federal government should ensure that the strike is called off by signing the ‘Renegotiated Agreement’ with ASUU without any further delay.”

While calling on both sides to resume the negotiations in the interest of the country, Falana stated that the federal government should hasten to end the prolonged industrial action.

Also, two weeks ago, ASUU president, Prof Emmanuel Osodeke said the union had reached an agreement with the government to adopt the University Transparency Accountability Solution (UTAS) as the payment platform of lecturers and suspend the strike.

“We have not had any serious communication though they have invited us for a meeting on one issue, tomorrow (Tuesday), which is the issue of renegotiation,” Osodeke said on Channels Television programme, Politics Today.

“You know that there are seven issues why we are on strike. They are inviting us for discussion on issue of renegotiation, tomorrow, which is renegotiation of the 2009 agreement.”

The agreement was, however, not signed as the meeting ended in a deadlock.