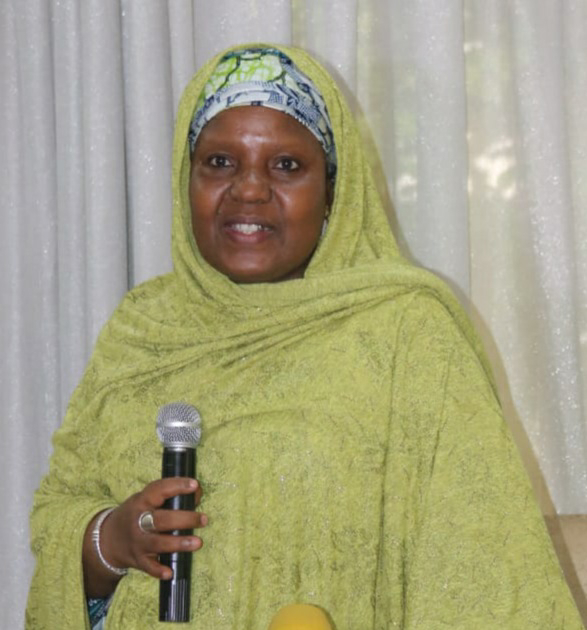 The federal government has advocated for the upscaling of funds reserved for the management of ecological challenges nationwide in order to execute more projects at the federal, states and local government levels.

Permanent Secretary of Ecological Project Office (EPO), Dr Habiba Lawal stated this in Abuja recently during an interactive session with the media, alongside the top management staff of EPO.

To this end, Lawal pleaded with policy makers and governors across the 36 States of the Federation, including the Federal Capital Territory (FCT) to establish its Ecological Project Offices (EPO) in order to ameliorate the mounting ecological crisis in the cities and communities.

According to her, “The funds for ecological project is fixed. The ecological and derivation funds nationally is 2.32 percent. The federal, state and local government take its share. The share is distributed among five agencies and EPO is one of the five agencies. The less federal government gets as revenue, the less the amount of ecological fund in the coffers.”

The permanent secretary recalled that when she assumed office in 2016, that the price of crude affected the ecological funds, which also affected the number of ecological project executed within the year under review.

She added, “When we were producing 2.2 billion barrels of oil, the country gets more money and the EPO gets more money to execute more projects. Initially, we visited President Muhammadu Buhari every three to four months, and we used to execute projects quarterly, but with the reduction in the production of oil, we get projects every six months and sometimes, eight months because the funds need to have a sizable amount before we collect.”

Also speaking, Deputy Director of Press & Public Relations, Mrs Eno Olotu appreciated the media for its widespread publicity on the activities of EPO.