How Punctuation Marks can put meaning back into the Anglophone Conflict 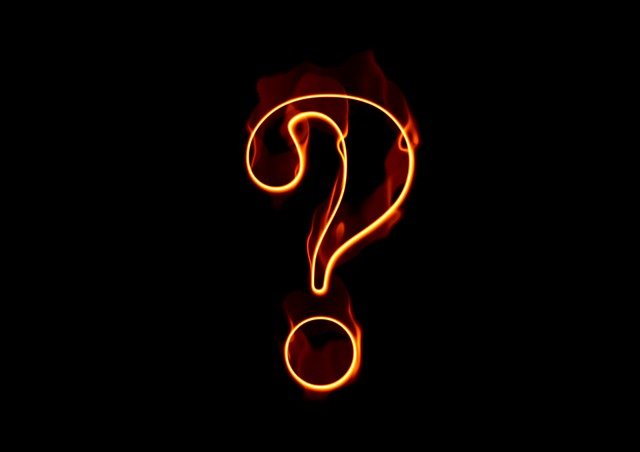 This reflection is inspired by the fact that far from being a boring and remorseful assemblage of dots and dashes, (just like the five-year prolonged Anglophone conflict), punctuation is so rich a field for the study of human nature that many readers could be so barren to realize. Historically, punctuation marks and/or their absence thereof; have caused and/or stopped wars.

Illustrations of punctuation that can cause war do not come in short supply. Come to think of a Commander giving the following instruction to soldiers at the battle front:
‘Stop not, fight.’

There can be no doubt in any soldier’s mind that they have been charged to intensify the onslaught on the enemy. Now, consider that the commanding Officer gave the order in another way:
‘Stop, not fight’.

The shuffling of the position of the comma from after ‘not’, to before ‘stop’, would automatically stop the intended onslaught thereby ending a conflict.

In plain, simple terms therefore; an otherwise insignificant dash sign, the comma, can either start or end a conflict, depending on where you place it in a sentence.

The reflection is the more informed by the fact that even a simple conversation at home without respecting basic punctuation rules can still lead to disastrous and unimaginable ends.

‘Lets eat, Grand Pa’. The comma immediately after ‘eat’ would be a familial invitation from grand Children for Grand Pa to join them at table for lunch. Imagine what happens when the comma is tossed out of the sentence:

‘Lets eat Grand Pa’. Welcome to cannibalism! Here, the Grand children are no longer inviting Grand Pa to join them at table. He has become the food itself. This disappearance of the ‘comma’ leads us straight into the wider study of the human nature following Pythagora’s theory of transmigration.

The reflection is also inspired by the fact that beyond adding meaning and beauty to sentences and language, punctuation marks speak to the very essence of existence. They remind humanity of the fundamental need for intervals of rest and respite in our perilous journey through life.

It would appear that just like normal life has gone out of play in the two English Speaking regions of Cameroon since the outbreak of the conflict in 2016, so too has punctuation gone along with it. Worse still, the issue today is not just about the dying culture of punctuation, but how it seem to be directly affecting the construction of our emotions in a myriad of different rhetorical ways.

Historically, punctuation has played a perfectly blameless life-calming role, separating sentences from each other. Although punctuation signs may look like dull chicken scratchings, they can play a crucial and determing role in putting meaning back into the current Anglophone crisis.

With the conflict in the territory of the British former Southern Cameroons degenerating into senselessness and meaninglessness, punctuating it can rebirth not only new order, but clarity of meaning and thought.

Ever thought what a punctuation mark like the period or full stop can do to the current conflict? In the work: ‘The New Republic’, Ben Clair affirms that: ‘The period was always the humblest punctuation mark…but recently, it started getting angry.’ That was probably when people started talking senselessly and endlessly like Lucky in Samuel Beckett’s ‘Waiting for Godot’. And others in the two English- Speaking Regions of 237 replacing the period with the question mark.

Despite that, the neutrality of the full stop or period is still undisputed. In a conflict like ours, where both sides believe God is on their side, and where the dispute is both over land and the people who inhabit it- unlike the Israeli-Palestinian conflict where the dispute is just over land-the period or full stop would be the marker of the end of this conflict.

German Philosopher Theordor Adorno holds that ”there’s no element in which life and language resemble music more than in punctuation marks.” The comma and the period correspond to the half-cadence. Exclamation points are like silent cymbals, question marks like musical upbeats. The other eight or more punctuation marks are simply like the different variables in a musical piece.

In all therefore, fighting breathlessly without stopping to breathe and re-strategize goes not only against the rules of punctuation but also against the rules of life itself. Real meaning would be put back into the struggle for greater autonomy if activists and fighters factor in punctuation marks like apostrophes, exclamation marks, commas, periods, colon, semicolon, suspension marks, parentheses and brackets, into their overall strategic plan. How comes our parents knew the use of punctuation marks more than today’s generation? They knew how to allow their wives fallow one after the other, through natural family planning. Today, we are all students of the Rapid Results College, RRC.

When you hear that the Eritrean war of independence took well over 30 years, it doesn’t mean Eritrean fighters engaged Ethiopian forces and the population in battle each day of the 30 years. Eritean Diaspora had a well laid out strategic plan. The moment they realized Eritreans relied heavily on Ethiopia for energy, for instance, they would down their guns, (say for five years for example), and concentrate all their energy on providing Eritreans with alternative sources of energy. Same for education, water and other social and economic amenities. It wasn’t about guns all the time. It was about strategic independence.

Punctuation marks therefore, are not only intended to enable you read with all the requisite intonation, tone, pitch and pauses intended by the author. They are more crucially, a way of life. They are part of a winning strategy.

Let Easter 2022, be a season of rebirth, new beginnings and new enterprise for everyone.

WAIT! BEFORE YOU GO ON about your daily chores, ask yourself: How likely is it that the content you just consumed would have been created by a different news outlet if The Colbert Factor hadn’t done it?

Just think of what the media landscape in Cameroon today would look like without The Colbert Factor thinking out of the box. Who would accompany you in challenging the boundaries of conventional thinking? Who would help you relive John Naisbitt’s paradym’s shift to the effect that: ‘The new source of power is not money in the hands of a few, but information in the hands of many’?

There’s no gainsaying the fact that the kind of content we create not only helps in putting the right information in the hands of many, but is also necessary for democracy. It emboldens us to uphold our freedoms and inalienable rights.

But, it’s not easy, cheap or profitable. The Colbert Factor is a solution-oriented, independent non-profit content creation medium. It serves as the ‘first draft’ for newspapers, radio and TV stations, online news outlets and blogs. We don’t have ads and we are independent of corporate and government interests.

…And you would be contributing to a free press. 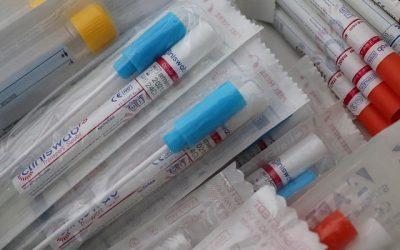 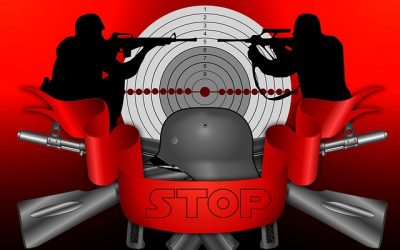 We Are All Black Legs: Time To End The Proxy War!

The six-year-prolonged deadly conflict in Cameroon has seen Cameroonians who inherited language and culture from their... 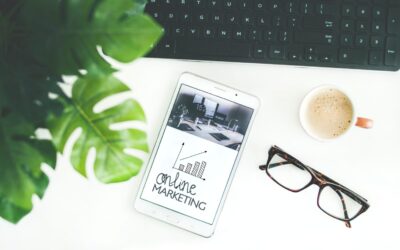 Don’t Miss Out on These Inbound Marketing Campaign Helpers

When it comes to running an inbound marketing campaign, things can quickly become overwhelming. Marketing a...