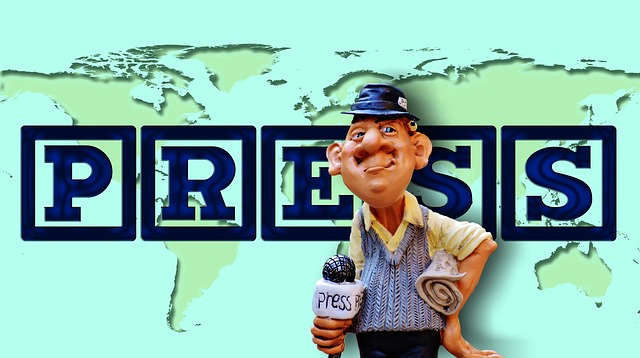 The International Press Centre (IPC) Lagos has endorsed the protest by women across the country over the rejection of gender bills at the ongoing constitutional amendment in the National Assembly.

The Executive Director of IPC, Lanre Arogundade stated that it was unfortunate that the 9th National Assembly (NASS) would contravene the country’s international legal obligations by denying Nigeria women the opportunity of better inclusion and greater representation in governance by voting against the pro-gender bills.

He said that the rejection puts the country in bad light as it negates the campaign theme of this year’s International Women’s Day, #BreakTheBias, with the sub-theme, “Gender equality today for a sustainable tomorrow.”

According to him, “The proposed bills that were rejected would have addressed the current gender imbalance across the legislative arms of governments in the country, whilst reducing the under-representation of women in political office.”

Citing the recent achievements of IPC in enhancing the participation of women in politics executed under Component 4b: Support to the media of the EU Support to Democratic Governance in Nigeria (EU-SDGN) Project, Arogundade said that twelve out of those that participated in the training currently hold legislative positions in Akwa Ibom, Cross River, Ebonyi, Ekiti and Ondo States.

He pleaded with the National Assembly to reconsider its decision and take proactive and affirmative action in providing more opportunities for women to participate in politics, governance, and all spheres of human endeavour.

These were contained in a statement made available to newsmen by the Program Manager of IPC, Stella Nwofia. 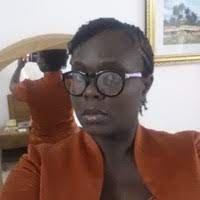 The International Press Centre (IPC) on May 11, 2022  launched two documentaries and a publication on attacks on... 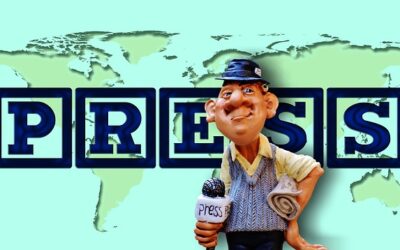