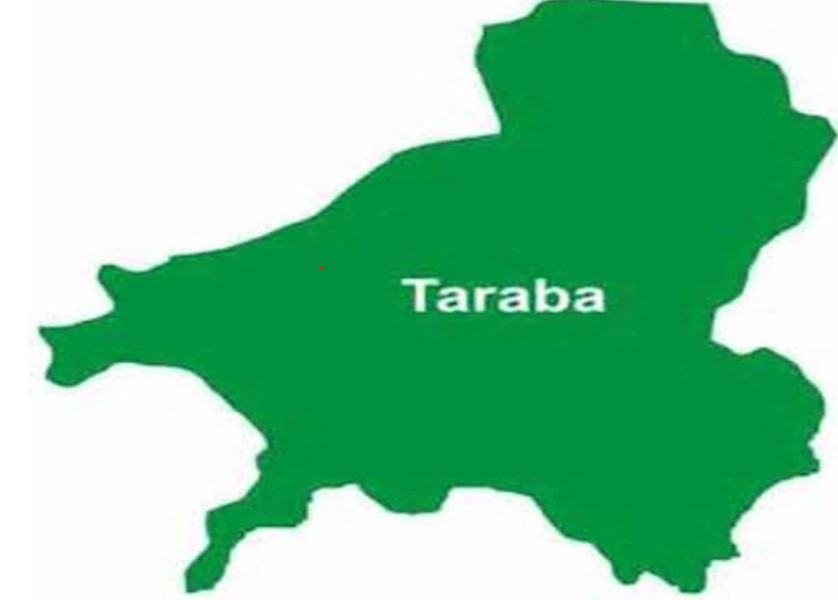 This was lucidly demonstrated today at the ongoing 110 Session of the International Labour Conference in Geneva, Switzerland, when the NLC President, Ayuba Wabba, called on the Federal Government to compel state governors yet to adhere to the call to do so.

He expressed sadness that four out of the 36 states of the federation have yet to commence or implement the minimum wage since 2019 when the Federal Government began its implementation in the country.

Wabba, who went ahead to note that “minimum wage is a law and a convention that the Nigerian government as ratified” said “since 2019, the minimum wage was enacted” some states are yet to commence the process of implementation.

He stressed that the Federal Government has a uty to compel the states to adhere to the national minimum wage.

While affirming that the four aforementioned states had “violated the law and had also violated the convention” under the ILO constitutional requirements, Nigeria as a country, as argued by him “must report progress so far made on the important convention, as a result of the Committee of Experts.”

NLC in Taraba, it would be recalled has embarked on series of industrial strikes with the intention of compelling the state government to implement the said national minimum wage but failed. 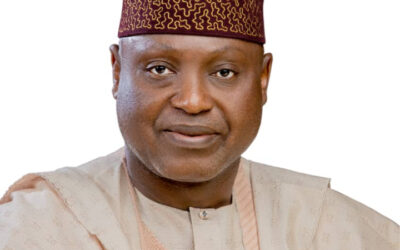 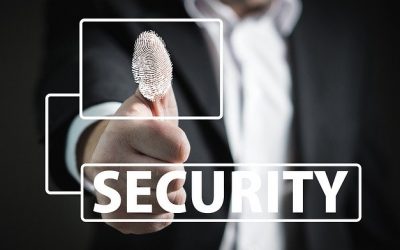 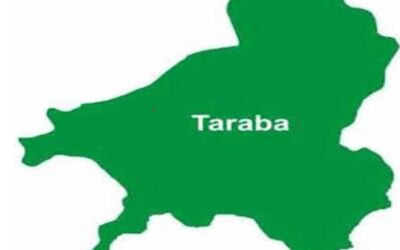