Taraba blast: Government not doing enough to tackle terrorism – CAN 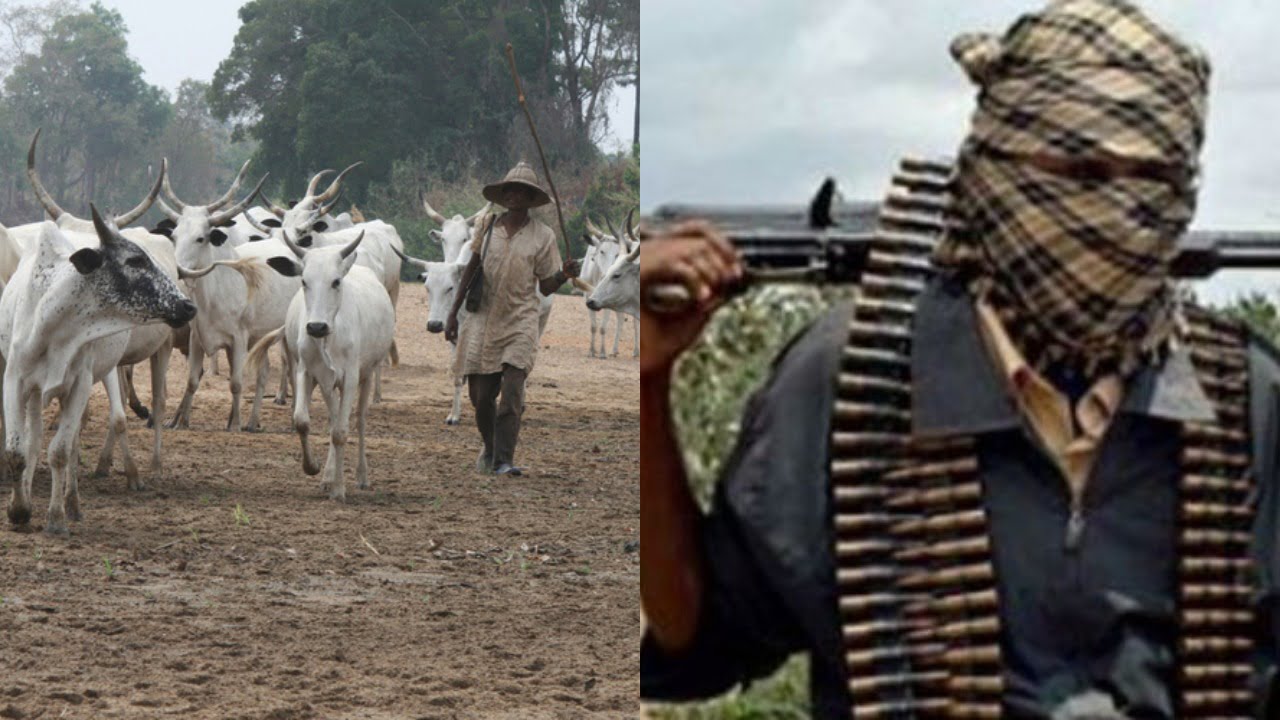 The leadership of the Taraba State chapter of the Christian Association of Nigeria (CAN), has accused the Federal Government of not doing enough to win the fight against terrorism in the country.

The Association, which made this known on Friday, via a press statement made available to media practitioners in Jalingo, by the Chairman, Rev (Dr) Isaiah Magaji Jirapye, expressed dismay on the way terrorists have continued to gain ground in the entire parts of the country.

They said there was the need for the government at the center to immediately adopt workable strategies against any form of terrorists’ organizations in the country and stop their migration.

MOC reports that the group was reacting to the recent bomb blast in one of the Taraba communities.

While consoling the families of those killed in the attack, they urged residents of the State to collaborate with security agencies in order to track down the perpetrators.

The Islamic State’s West Africa Province has come out to claim responsibility for the bomb explosion that occurred in Iware village of Ardo-Kola Council, which claimed several lives and properties. 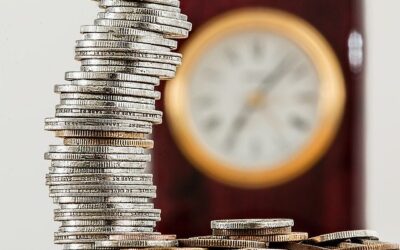 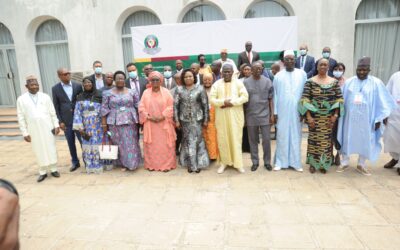